Alessandro Suman, an estimated expert in precision mechanics, whose main experience had been in prototyping, founded MECS in 2007, when he was 33. He started from scratch, realising his childhood dream of running a company of his own. He began as a supplier for his former employer, who also sold him his first automatic lathe. Two months later, he could buy his second Swiss type automatic lathe and in a year he acquired over twenty customers.

Since 2009, the company has provided internships in collaboration with Professional Institutes, and it has increased its staff, developing an internal organisation.
In 2009, Mr Suman ran into a close childhood friend, Raul Antonini, who was keen on mechanic and had acquired experience in quality check. Raul and his father, a former Branch and Project Director in charge for the Egyptian subsidiaries of Ansaldo Industria S.p.A. (Finmeccanica Group), decided to invest in the company, becoming partners of MECS snc.

During the following three years, the company started milling, too, acquiring young unexperienced employees, doubling the dimension of its plant and dealing with about fifty customers.

When Raul Antonini untimely passed away, the company dissolved in 2015 and the Antonini family was replaced by the founder’s wife, Rossella Paccapelo, who had supported the company from the beginning.

The company has increasingly focussed on the well-being of its team and its work environment since 2016. Moreover, it has concentrated on the optimisation of the organisational processes and on strategic planning. The result has been a new challenge: creating a design unit in order to work at a product idea.

The Sumans decided to develop a new business opportunity in 2017 when they founded a second company called General Design srl with two young customers, who are artisans and designers. Few months later, the main office of MECS moved to HUB22, a cluster of businesses dedicated to innovation processes that the Sumans decided to create in Ivrea along with some ambitious projects.

MECS taken part in the A&T international fair in Turin, an Italian program of so-called dual-training systems – learning and working and in the PMI day. It was part of several initiatives dedicated to career guidance and developed a MES (Manufacturing Execution System) according to the needs of a small business and in compliance with the national guidelines of Industry 4.0.

The use of the MES, still in a testing phase, became crucial when, in August 2018, Suman stayed victim of a serious accident that immobilized him in a bed for a few months. At that time, he worked remotely as a “director” who monitored the production in real time from his bed.

During first half of 2018 MECS has kept investing on people and company growth offering training sessions in order to prepare for the conversion to 4.0. It has founded the HUB22 Mechatronics business network within HUB22. This focusses on mechatronics and has been created in collaboration with three other synergic companies in order to offer complete and innovative solutions, from the design to the final product. MECS taked part to the Tavolo della Meccanica del Piemonte and together with the network, MECS exhibited at the international fair A&T in Turin.

The 2019 begun under the best auspices and marked its rebirth. The company “changed skin”, replacing part of its staff on a voluntary basis, with people more in line with its ambitious projects. MECS exhibited at the “Fornitore Offresi” international fair in Erba, with other turneries of the “Tavolo della Meccanica del Piemonte”. Moreover it exhibited at the first edition of the “Tornitura Show” international fair in Bergamo. MECS also brought with it a piece of its territory in the fairs, as the UNESCO heritage of Ivrea, with the industrial history of Olivetti, from which a part of our know-how comes.

In August the company moved its plant from Burolo to HUB22, tripling the total area. MECS improved the working environment with new and bright spaces, new services and a climate-controlled production area, for the well-being of its people.

In February 2020 MECS exhibited at the “Fornitore Offresi” international fair again, as “guest company” in partnership with Auton Sistemi, its CAD/CAM distributor. After ten days of lockdown imposed by the Covid-19 emergency, MECS starts again with some “essential” productions thanks to its multisectoriality, engaging in particularly complex machinings. To encourage its customers, it offers a free prototyping service. In the summer, it enters a new sector and acquires three new customers. Thanks to the collaboration with its own business network, it produces an entire product for the first time  After six months from the lockdown, the company returns to invest in human and technological resources, and continues to develop. 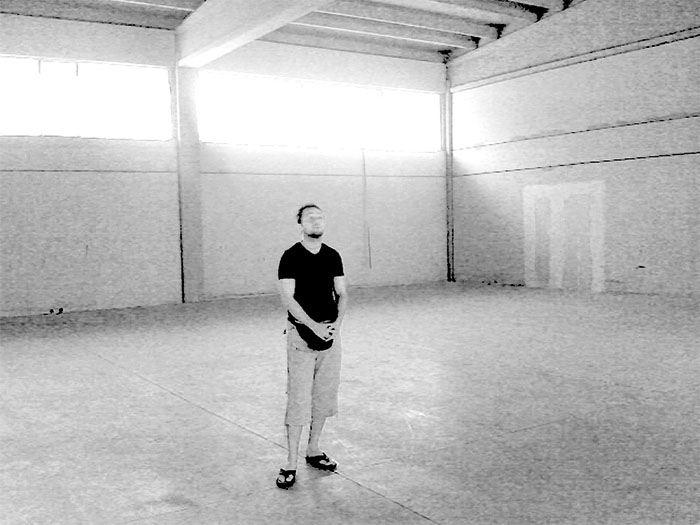 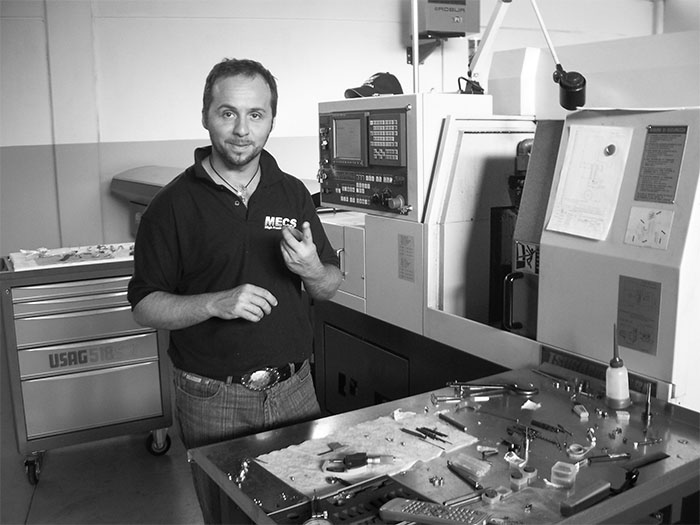 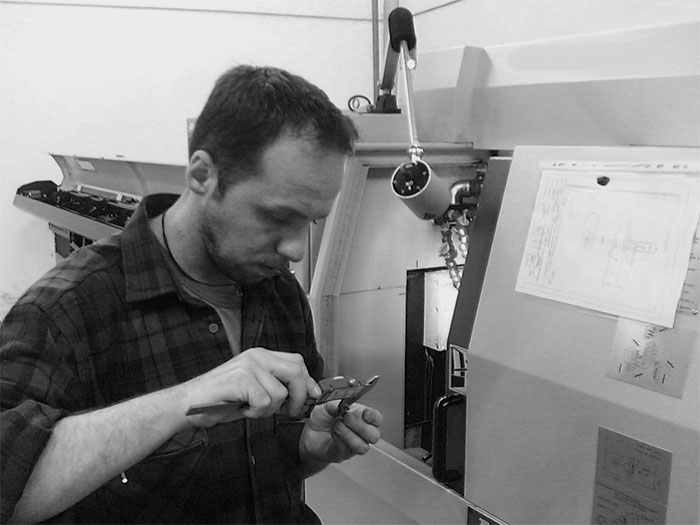 Founder company of the network